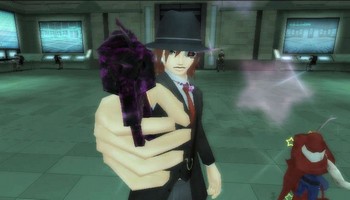 Shin Megami Tensei: Imagine is a free-to-play anime-style MMORPG set in a post-apocalyptic Tokyo, Japan. Enter the world of Shin Megami Tensei Imagine, where demons roam a post-apocalyptic Tokyo. You start as a survivor in Second Home, following the suspenseful mystery of the dying human race. Fight your way through abyssal hordes with your demonic companion! Engage in strategic combat, community-driven clans, and a cinematic storyline – all on the side of either law or chaos.

In the 1990s, mankind was delving into many new technologies that only a few short years before would easily be discounted to the realm of science fiction, one of which was the concept of Teleportation – taking living matter, processing it into data, and placing it in another location in one piece. These experiments would unknowingly lead to the death of one era and the birth of another. 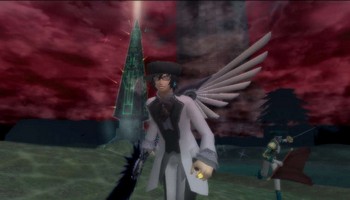 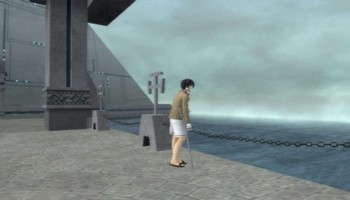 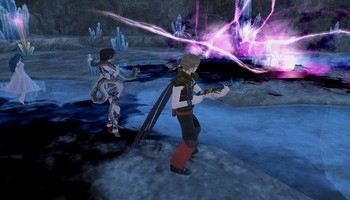