Shooty Skies is a free-top-play single-player Shoot ‘Em Up / Bullet Hell Shooter, originally designed for mobile and subsequently made available for all non-console platforms following the game’s relatively huge success. As an arcade shooter, the game consists in dodging bullets, shooting enemies, and defeating bosses through a “fast, furious and formidable” gameplay experience. It was made in the same format as the studio’s previous mobile hit, Crossy Road.

• Collect over 200 daring pilots over 20 different terrains.
• Change the intensity from Scouty to Screamy
• Earn a multitude of achievements
• Challenging daily missions 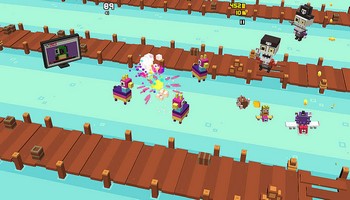 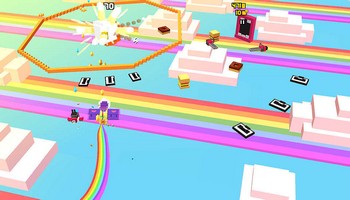 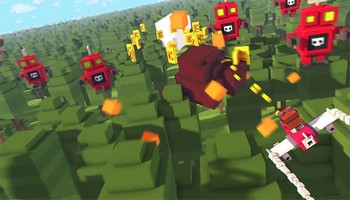