Shrine is a free retro first-person shooter made in the Doom engine, and a prequel to Shrine II, also a free doom-like shooter game about “a skinless dude killing eldritch monstrosities with his nightmarish arsenal”. Shrine is made and offered for free by one kind, nostalgic and dedicated dev who has usernamed himself as Scumhead. The game is a fine take on the retro doom genre and it is completely free. The game has been very well received, just as its predecessor. Only available via Itch.io as DRM-free (where you can also leave a tip to Scumhead if you wish) and via Steam (where Scumhead may have to tip Steam just for being featured there). 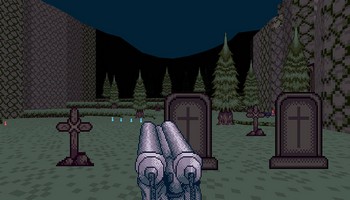 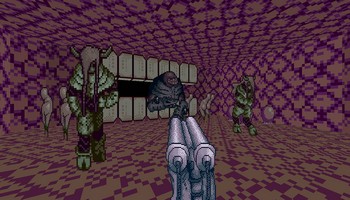 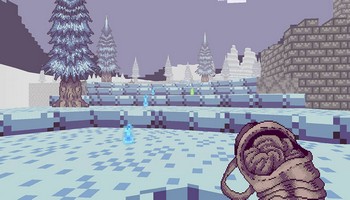