Soulfire is a battle royale side-scrolling fighter from Chinese studio & publisher Aydream Ltd, which employs past designers from Ubisoft, Epic Games and other industry-renowned companies. Soulfire was released as free-to-play on August 4th, 2020, and pits more than 20 teams against each other in a struggle for win. Compared to similar games, Soulfire features a 2.5D souls-like combat system. The game plot reads as follows (according to their English translation): “This is the sleeping place of the Deicide. His soul sealed the unspeakable old one. However Soulfire will eventually go out. Powerful souls is needed to sustain the Soulfire.While powerful must be proven through battles. All sacrifices will make the last survivor incredibly powerful. He will cross the altar and brighten the Soulfire of the Deicide. But what if the great soul has already been corrupted?” 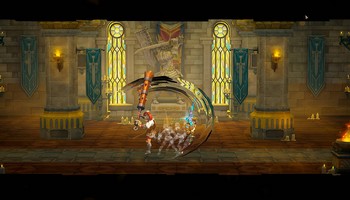 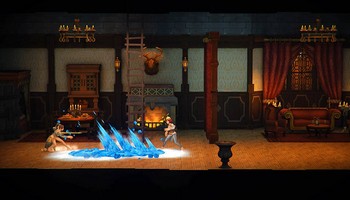 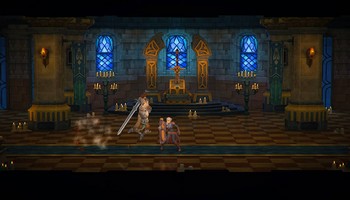