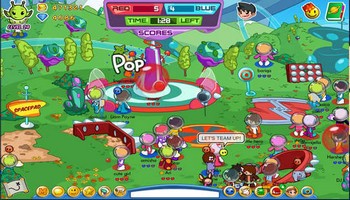 The dastardly Lord Shadowbot has stolen the Glows! This not-so-evil villain’s bizarre fear of the dark led him to our hero’s galaxy where he discovered the Glows, little creatures with big powers.
Wanting them all for himself, Shadowbot and his minions landed on the Glow’s Crystal Planet home world and began to Glow-nap them! Stealing away our little friends to light his way through the Galaxy and power his minion ships … the Nauts.
To find the space robot, Ace and friends invite new cadets to join the Space Heroes Academy to learn the ropes, team up with friends, and master your Bubble Blaster, Jetpack and Starjet. 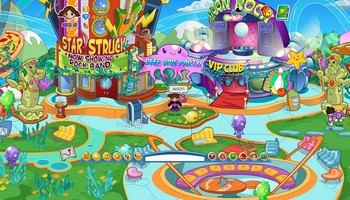 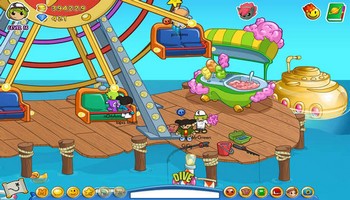 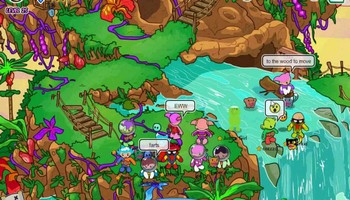