Spacelords is a free-to-play sci-fi/adventure third person shooter game with cross-platform functionality (shared servers between Ps4, Xbox One & Windows PC) and mixed coop/multiplayer/solo modes by Spanish studio Mercury Steam, and is the free-to-play “remake” of Raiders of the Broken Planet. Spacelords is marketed as a brand-new take on the shooter genre. Through its 4 vs 1 counter-operative campaign, you experience both sides of the story: Join the Raiders in their fight to free the legendary Broken Planet… or switch sides and fight as the Antagonist alongside the invading hordes.
Concerning the sci-fi plot, “an incredible discovery on one of Saturn’s moons leads a force of humans to a broken planet on the far reaches of the universe. A source of energy called Aleph exists there that grants ultimate power to whoever controls it… However, after becoming trapped on the planet, the human forces split into factions and fight amongst themselves for supremacy and dominion over the Aleph.” 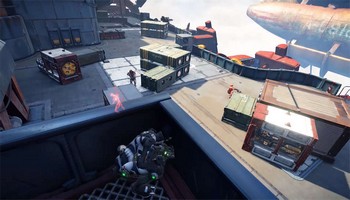 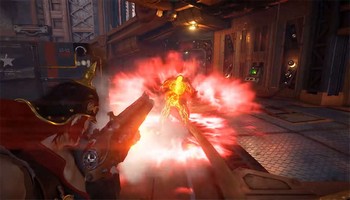 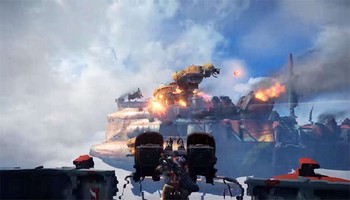