Star Trek Online is a free-to-play MMORPG where the Star Trek universe appears for the first time on a truly massive scale. In this massively multiplayer online game from Cryptic Studios, players can pioneer their own destiny as Captain of a Federation starship. Or they can become a Klingon Warlord and expand the Empire to the far reaches of the galaxy. With our latest expansion, players can work to rebuild the Romulan legacy as a member of the Romulan Republic. Players will have the opportunity to visit iconic locations from the popular Star Trek fiction, reach out to unexplored star systems and make contact with new alien species. With Episode Missions, every moment spent playing Star Trek Online will feel like a new Star Trek episode in which you are the star. Immerse yourself in the future of the Trek universe as it moves into the 25th century: a time of shifting alliances and new discoveries.

– The Universe is Your Only Limit – Play as much as you like for as long as you like at no cost. No subscription is necessary, nor is payment of any kind required.
– Episodic Gameplay – Experience new weekly episodes that feature story-based gameplay and put your captain’s ability to command to the ultimate test.
– Your Captain, Your Crew, Your Destiny – Become a captain, seek out new life and new civilizations and encounter hostile beings as you advance to maximum level for free.
– Familiar Places, New Experiences – Travel to Starfleet Academy, Deep Space Nine, The First City of Qo’noS and many other iconic locations and notable worlds from the beloved Star Trek universe. 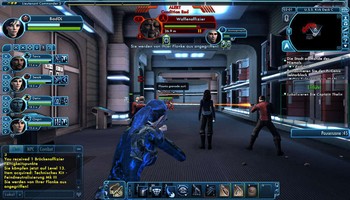 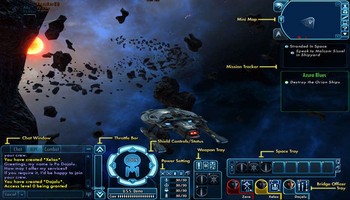 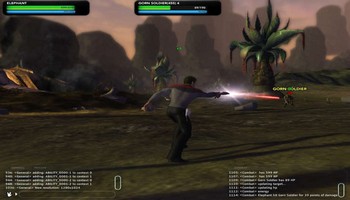