Star Wars: Hunters is an upcoming free-to-play, competitive, squad-based arena combat game for the Nintendo Switch (2021) and mobile devices. The story of Star Wars: Hunters takes place between Episode 6 and Episode 7 of the movie franchise, or after the fall of the Galactic Empire. Players will play as Bounty Hunters, heroes of the Rebellion, and an Imperial stormtrooper, in an action game that “immerses players in fast-paced and visually stunning Star Wars conflict”. The game’s announcement hasn’t been met with much enthusiasm by the Star Wars gaming community at this stage, with fans being wary of the free-to-play, microtransaction-based model coming from publisher Zynga. 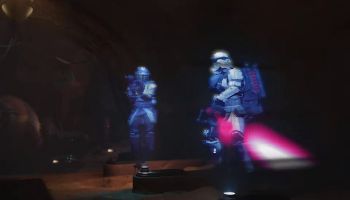 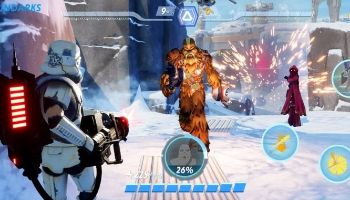 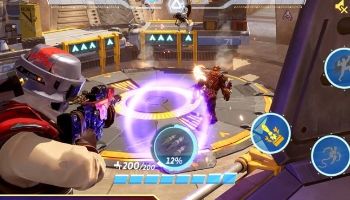