StarBreak is a unique skill-based action packed platformer MMO where you explore strange sci-fi worlds alongside dozens of other players, kill legions of dangerous aliens and fight epic boss battles. StarBreak boosts the amount of thrills with the permadeath feature. All character progress is lost when the character dies. However, progress is also much faster than in a traditional MMO and a skilled player will be able to recover from a death much more quickly. And, as with any skill-based game, the more you play, the better you’ll get. You’ll be surprised how much more successful you will be after a few deaths and the understanding that comes with those deaths. 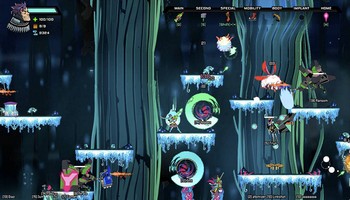 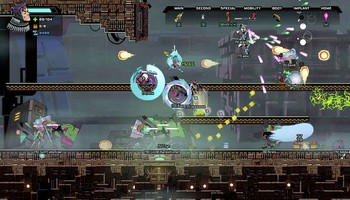 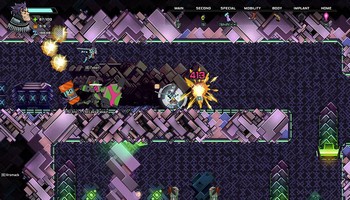