StarCraft II: Wings of Liberty is the sequel to the original StarCraft, Blizzard Entertainment’s critically acclaimed sci-fi real-time strategy game. StarCraft II: Wings of Liberty is both a challenging single-player game and a fast-paced, eSports multiplayer game, and it also taps into Battle.net (Blizzard entertainment platform) as a free-to-play title. As commander, you observe the battlefield from a top-down perspective and issue orders to your units in real time. You need to gather information about your opponents, anticipate their moves, outflank their attacks, and formulate a winning strategy.

3 Playable Races: StarCraft II features three distinct ’races’ whose armies comprise entirely unique units and structures. Each race has its own strengths and weaknesses, and knowing their tactical profiles plays a decisive part for victory.
Online Matchmaking: Battle against (or alongside) human players on leagues and ladders. Ranked matches will pit you against players of similar skill level, while custom games allow you to practice or play for fun.
Single-player Campaign: Lead Raynor’s Raiders through an epic campaign and unravel the story of a universe on the brink of destruction. You can also play custom single-player games against the computer if you just want to practice. 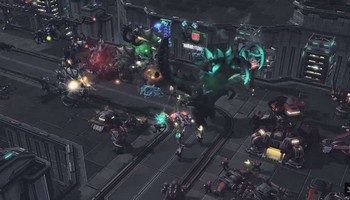 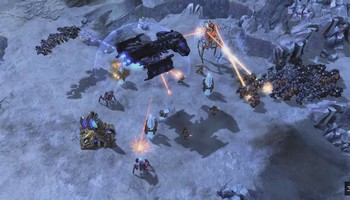 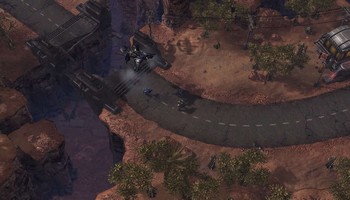