Steel Ocean is a free-to-play, fast-paced tactical MMO naval shooting game centered around PVP and set during World War II. As a navy commander, you may choose 6 types of warships used in the World War II, and over 100 famous warships with distinctive features, to fight the 16vs16 battles and across various modes requiring several sets of applicable tactics and derivative skills, including MOBA. Start the voyage with your warships and fight for the honor of your fleet! 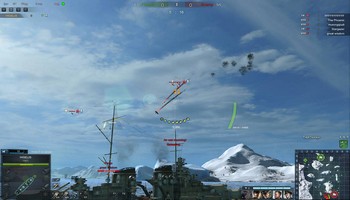 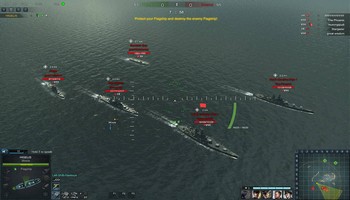 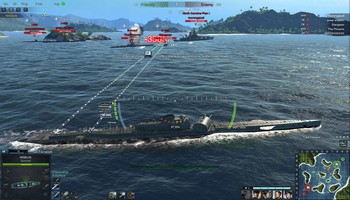