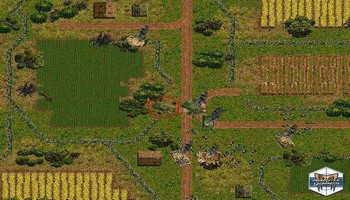 Steel Panthers: World at War is a tactical turn-based war strategy game that puts you in command of the Allied or Axis powers, featuring realistic military control, with the smallest common units being squads, up to a brigade sized force, where the player takes control of nearly every aspects of warfare around his soldiers, from simple ammunition usage, to the morale, disposition, and command-chain of his troops. The game offers packed single-battle scenarios and campaigns (either branched or linear), single battle generator, campaign generator, and long campaign generator. Steel Panthers: World At War was recognized as the Charles S. Roberts Best 20th Century Wargame (2000) and has delighted war game fans since its initial release
This free edition does not include Mega-Campaigns. Click here for more information on the paid version of this game. 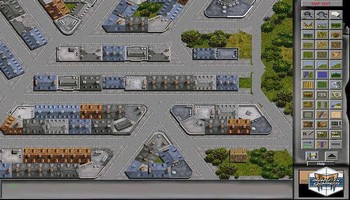 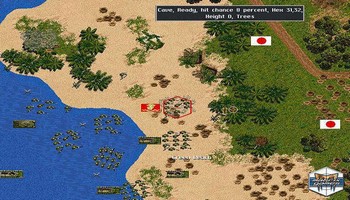 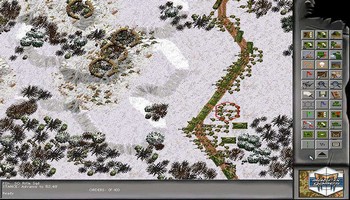