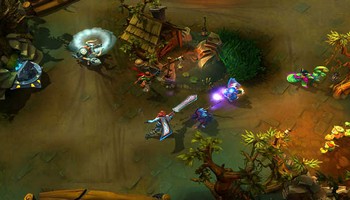 Strife is the premier second generation Multiplayer Online Battle Arena (MOBA) by S2 Games and is currently in Open Beta. There are skill shots, strategic decision making, item builds, skill builds, and a whole slew of other skills for players to try to perfect, and the perfecting of those skills is in direct competition with the opposing team. There are currently about 20 heroes available. The champions suit different roles in battle according to their distinctive combat abilities: Attack Damage, Ability Damage, Survivability, Crowd Control, Support.
Strife game adds a relatively innovative dimension to the MOBA genre by including a pet system and a crafting system. 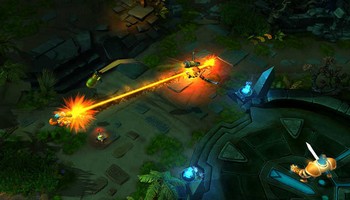 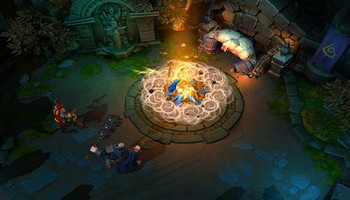 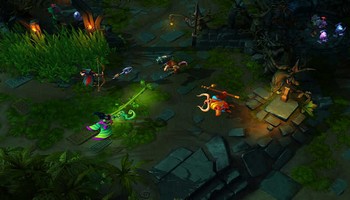