Subspace Continuum is a player-maintained online shoot ‘em up game enjoyed by people from all around the world – many of whom remain addicted to the fast paced explosive battles! Gameplay is extremely competitive and there are cup leagues, tournaments, cash prize events, a variety of team & squad based competitions. This completely free game also has a pretty interesting player community with its own history which is so in-depth that books could probably be written about it.

Unique Ships: There are eight unique ships to choose from in Continuum – their properties are different and depend on which game mode or event is being played
Game Modes: Choose from a variety of hundreds – several of them are highly similar to modes from other games such as Team Fortress and Counter Strike.
Weaponry: A wide selection of in-game weapons and items exist including bullets, mines, decoys, thors-hammer bombs which can penetrate walls, burst – a fast spread of bullets which are a danger to any nearby ships, repels, and loads more.

Subspace Continuum is a completely free game with no microtransactions. All of the game’s content is playable for free, with no subscription, and there are absolutely no disadvantages in being a free player. 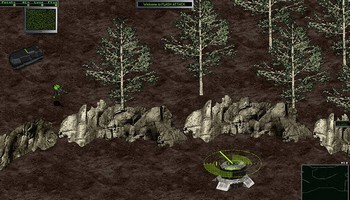 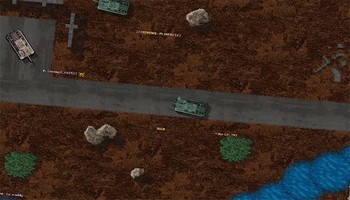 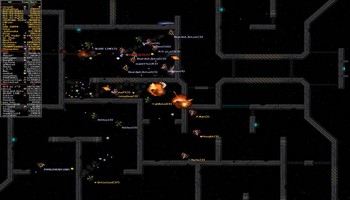 Metal Gear CTF Reunion! [Saturday July 25th, 1PM-...
Join us Saturday July 25th to relive some classic CTF. Stop by at 1 PM EST for some pub matches with event hosting starting at 3 PM EST. We will be hosting at LEAST until 6 PM EST, but hopefully longer!We hope to run this every 3rd Saturday of the month. Like and comment [...]
SVS Premier League...
SVS Premier League, entering its 47th season, is the oldest league in Subspace and uses the original VIE settings. Founded in 1996, [...]
Trench Wars Draft Tournament Summer 2020 - Compete...
It's the Summer of Subspace! Time to compete in Trench Wars Draft Tournament Summer 2020. $1000 in cash prizes given to multiple players in different categories (not just TW vets). [...]
Pro League (SVS) Draft Season...
Calling all veteran Subspace Continuum players from SVS zones such as Chaos and Pro League. Pro League has wrapped up its 45th season! A new Draft Season is starting this weekend. This is a great chance to get re-acclimated with the league and have an opportunity to be dra [...]