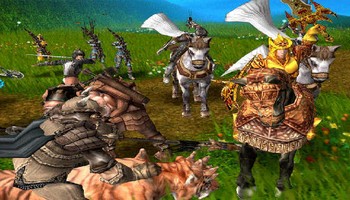 Supreme Destiny (also known as With Your Destiny), was a Scandinavian-themed massively multiplayer online game with great popularity. It was primarily based in historical times of sword and axe. It’s a world full of adventures, ambition, passion and even love! Supreme Destiny was updated with a very elegant and simple User Interface with new graphic enhancements, high performance events, easy to do quests, action packed PVP system, and a strong guild system. Supreme Destiny has a unique game system that covers everything from trading up to headiest battles you will ever see. 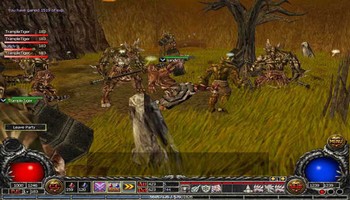 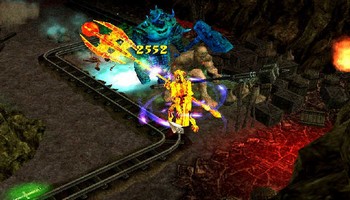 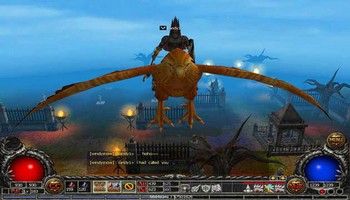