Switchblade is a free-to-play arena-based 5v5 vehicular shooter that combines “high-octane combat with an ever-shifting array of strategic choices”. Teamwork is everything in the world’s first Moba-inspired vehicle action game. Win battles, grab loot and create your own online superstar in a spectacular future-sport championship. Seamlessly switch between heavily armed sci-fi vehicles at any time to create endless tactical choices. Broadcast to a worldwide audience in an interactive spectator mode that constantly influences in-game action. 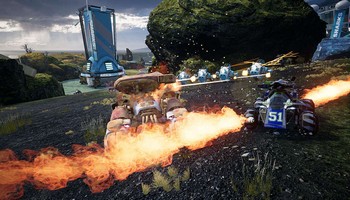 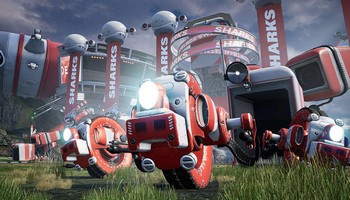 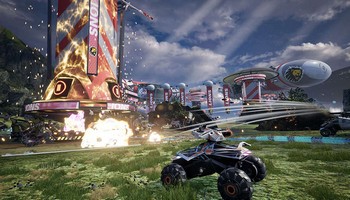