T3 Arena is a free-to-play*, fast-paced 3v3 multiplayer online hero TPS (third person shooter) for mobile devices (Android/iOS) via App Store, Google Play and Taptap. You can play solo or form teams with friends and engage in shooter battles anytime and anywhere on your phone. T3 Arena features a varied and extensive selection of 14 heros to level up and unlock unique skills, as well as different gameplay modes (from traditional Team Deathmatch to Crystal Assault, where each team competes to prevent their crystals from shattering) and a beginner-friendly Auto-Fire mode. The game features 3 minute rounds to speed things up. T3 Arena is available on iOS, Android via Google Play and Taptap (a mobile game distribution platform founded in 2016 with the mission to bring game developers and gamers closer together).

*T3 Arena has microtransactions for battle pass, extra characters, cosmetics and faster character upgrades. It is generally regarded as F2P friendly and not pay to win since many equally strong characters can be unlocked and upgraded for free with a reasonable amount of grinding. 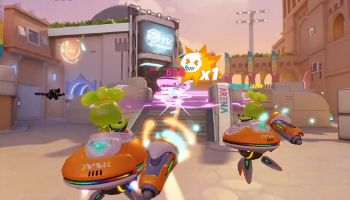 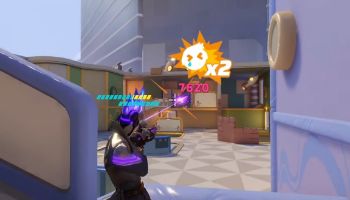 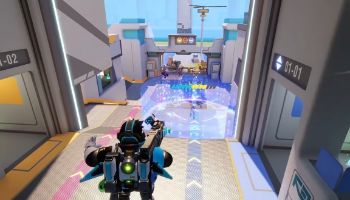