TDP4: Team Battle is a Free-To-Play multiplayer 2D platform shooter game with MMORPG elements. A bloody battle for survival among 3 races takes place where you have to fight with other players for the right to be the first. There are various types of matches or game modes, over 15 locations and 40+ types of guns. The game also features a developed Clan and Tournament system that has been praised by players. Strengthen your character and buy weapons as you level up.

TDP4:Team Battle features micro-transactions designed to enhance your gear and weapons. It is free-to-play but has suffered from an intrusive pay-to-win system that offers powerful weaponry and gear at a relatively high price. You can acquire 3 or 4 times more health and armor than your enemies by paying over 20 bucks. 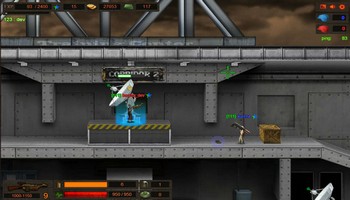 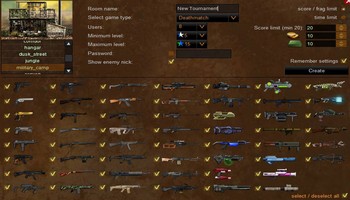 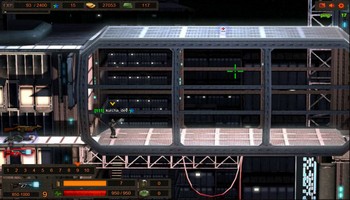