The Dark Mod 2.0 is a free, open-source, completely standalone stealth game with shooting and combat elements for PC (Windows/Linux), crafted as a total conversion of Doom 3 by Looking Glass Studios, who have turned the original game into a dark and moody stealth game inspired by the Thief series. After 9 years in development, The Dark Mod, which was initially a Doom 3 mod, is available as a full standalone release since Oct 14, 2013 with dozens of missions to complete. Looking Glass Studios have spent a tremendous amount of time and energy replacing all the sounds, textures, particle effects, and models that were under copyright. The Dark Mod was awarded 2013 mod of the year and the game is still being updated, as of 2022.
The Dark Mod does not officially support Mac OS X but a forum member has developed a work around using PlayOnMac. You can follow his helpful Forum Post for more information. 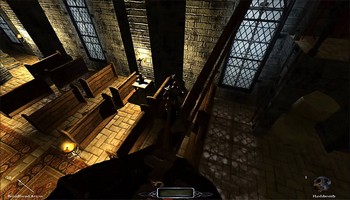 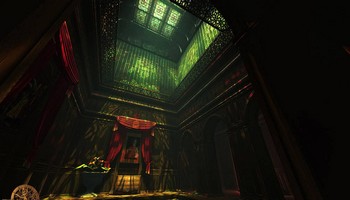 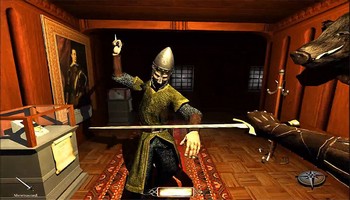