The Elder Scrolls II: Daggerfall is a 1996 single-player open-world action role-playing video game (ARPG) for PC (Windows, Mac, Linux) published and developed by Bethesda Softworks. Graphics and gameplay may be enhanced to modern standards using the Unity version and/or community made mods (see dfworkshop). The game is based on the fictional continent of Tamriel, in which the player can travel between the provinces of High Rock and Hammerfell, with over 15,000 cities, towns, villages, and dungeons for the character to explore. Players can join a number of guilds, orders, and religions, all with unique quests and tasks for the player to do in order to gain ranks and gain a reputation which affects NPCs and other factions’ view of and reaction to the player.

The ancient golem Numidium, a powerful weapon once used by the great Tiber Septim to unify Tamriel, has been found in Iliac Bay. In the power struggle that follows, the King of Daggerfall is murdered and his spirit haunts the kingdom. The Emperor Uriel Septim VII sends his champion to the province of High Rock to put the king’s spirit to rest and ensure that the golem does not fall into the wrong hands. 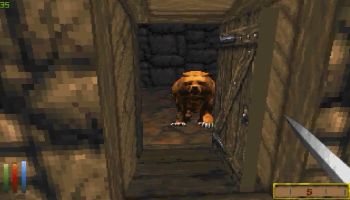 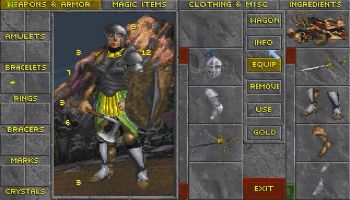 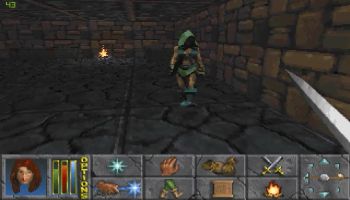