The Expendabros is a completely free-to-play platform shooter, an official crossover game from Broforce developer Free Lives, Devolver Digital and The Expendables 3. The game is a short version of much acclaimed Broforce and is completely free of charge with no micro-transactions. The game’s length amounts to about an hour and can be played in solo or in local coop. It has almost all the characters from the movie The Expendables 3, all with different weapons and special weapons.
The Expendabros have assembled and set their sights on the forces of ruthless arms dealer Conrad Stonebanks in the forests of Eastern Europe. Battle in a flurry of bullets and non-stop action through ten full-throttle missions set amongst the picturesque tree tops and the absurdly dangerous lumber mills 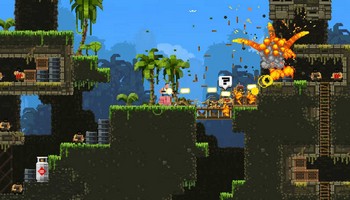 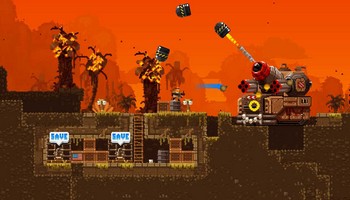 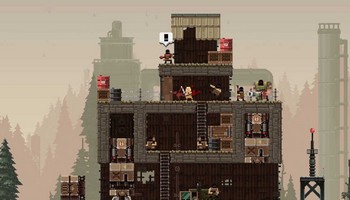 Check out Not A Hero!...
Our friends over at Roll7 released Not A Hero today! If freedom came from England it's probably what Broforce would have looked like. Fast paced cover based 2d action shooter with exploding kittens! [...]
Expendabros now available for Mac!...
Finally! We've made a Mac build for Expendabros. Tell all your hip friends! [...]