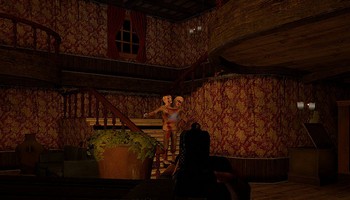 The Forgotten Ones is a free horror adventure game. Through the eyes of Grobuskna Vladinov, you’ll be taken through a ride that has stained itself to Grobuskna’s memory. Losing his parents during the holocaust left Grobuskna with many questions, he couldn’t accept to let the villain be forgotten. Having a father that worked close with the resistance during world war two was a big risk in itself. But as Grobuskna once said, to let good die and bad live is something no man can accept. Grobuskna is a detective, as a side thing he’s been trying to keep track of remaining Nazi officers spread around the world.
Despite the fact that he knows who took his parents, he still doesn’t know where he’s hiding. Until an unknown call reaches Grobuskna’s office, an unknown call but an expected call that’ll change everything…

The Forgotten Ones Screenshots 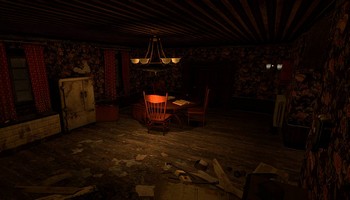 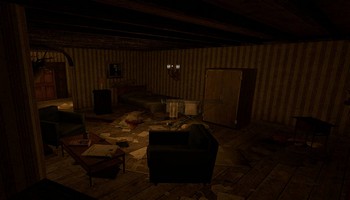 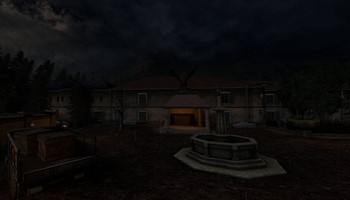 The Forgotten Ones Videos