▶ Player vs. Monster Player: In PvMP you enlist as a soldier for Sauron! Fight as brutish Uruk-hai, vicious Orc, cunning Warg, or stealthy Spider. Gain Infamy and Renown as a servant of the Dark Lord, or bring your heroic character to the Ettenmoors to challenge Monster Players in exciting combat.
▶ Legendary Items: Legendary weapons and accessories are an additional path of advancement. Their capabilities are enhanced through equipped collectibles and level-up as you use them to defeat opponents.
▶ Epic Story: The Epic Story is an ongoing series of adventures, or quests, steeped with intrigue and action. These adventures begin the moment you start playing, and feature characters like Bilbo Baggins, Gandalf the Grey, and Strider, Ranger of the North.
▶ Skirmishes: Skirmishes are objective driven battles you create, customize, and instantly teleport to from any place and time you please. Objective types include offensive, defensive, and survival and rewards from these battles pile up in the form of armour, weaponry, and more.
▶ Housing: Home is where the heart, and treasure, rest. Decorate and furnish your own homestead in one of Middle-earth’s four housing districts: the cozy Hobbit hills of The Shire, the forested fields of Bree-town, the majestic Elven flora of Falathlorn, and the crystalline pillars of Thorin’s Hall.
▶ Crafting: There are many ways to play LOTRO, and many item crafting vocations: Armourer, Armsman, Explorer, Historian, Tinkerer, Woodsman, or Yeoman. In the beginning, an in-game tutorial teaches you about each crafting vocation. As your crafting level rises, you can create increasingly powerful armour, weapons, and jewelry. At master crafting of the highest level, you can create rare Legendary Items.

The Lord Of The Rings Online Screenshots 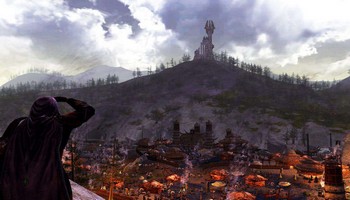 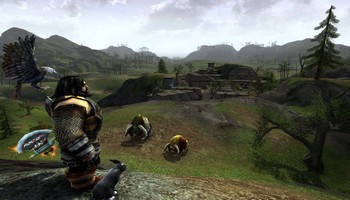 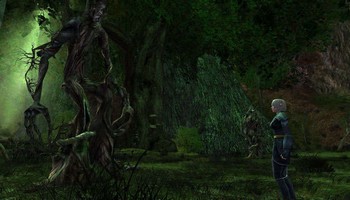 The Lord Of The Rings Online Videos

Free Contract With The Devil from Indiegala (PC)

DRM-free and Indie games-friendly platform Indiegala has partnered with game publisher 8Floor to give free copies of Contract With The Devil, a casual hidden object and puzzle game for PC. It isn’t known how long the giveaway will last, so better grab […]

The popular DRM-free and Indie games-friendly platform Itch.io is giving away free copies of Untangle, a first person horror game for PC (Windows), courtesy of the game’s developer LsGameDev and Itch.io. It isn’t known how long the gift will remain available for. Giveaway […]