TheDawn is a free third-person shooting game set in Korea about the journey of Maya, the superpowers who can manipulate time, and Max, the hacker who helps her. Artificial intelligence, which was developed for the convenience of the Earth in the near future, is now dominating mankind beyond the singularity of technology. They are experimenting with humanity, continuing research, and exploiting labor to advance technology. Maya is a psychic who can deal with the time created by the research of artificial intelligence. She can stop a narrow range of time, accelerate her time to move quickly, or turn it back to its previous state. I have a gun there.
In the near future, Korea no longer has its former splendor. The city has declined, and the language system has been banned by artificial intelligence. But on the contrary, the facilities of artificial intelligence are very luxurious. They wanted to emulate the rulers of history, build a huge structure and display their power through colorful decorations, which led to the construction of a building that looked like a huge palace that could be seen everywhere in the city. 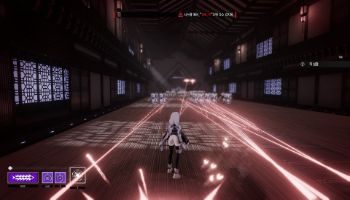 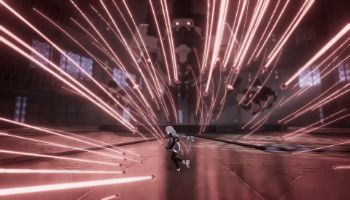 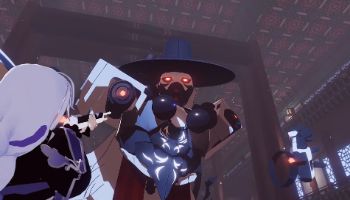