Time of Dragons is a free-to-play cross-platform (windows, linux, mac) MMO shooter where you ride dragons armed with missiles and lasers and fight against other players! The plot of the game unfolds in an imaginary universe, where two highly advanced races, Neils and Atlans, fight against each other. Their battle units are gigantic flying creatures controlled by adopiants, their riders. The game boasts descent graphics and is enjoyable. Take your dragon into the sky and prove that you are the best!

– Multiple creatures with unique capabilities
– A wide selection of weapons
– Various combat modes
– Freedom and beauty of dragon flights
– Battles against players from all over the world! 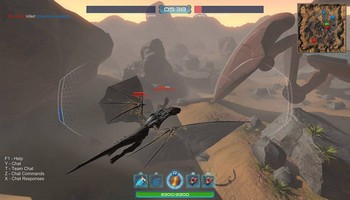 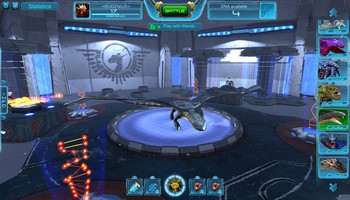 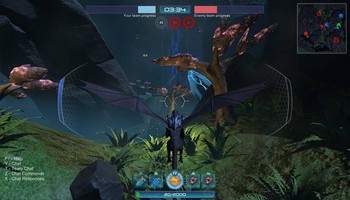 Crazy DLC Sale. 80% Discount...
Crazy DLC Sale. 80% Discount. Only on March 18 - 19 (US Pacific) [...]
Problems with crates....
Some players report that crates don't give them items.We are investigating this issue.Please, try to avoid opening crates till further announcement.Sorry for inconvenience. [...]
Happy Halloween!...
[...]
New game in ToD universe....
Creators of Time of Dragons invite you to play Ahros: One Warrior Chronicle, a VR-adventure game in the Time of Dragons universe. [...]