Totally Accurate Battlegrounds is a free-to-play multiplayer battle-royale first-person shooter with physics-based gameplay, and was originally an April Fools parody of the BR genre. The game was made free-to-play 3 years later on April 1st 2021, and features squad, duo and solo modes. “Grab your balloon crossbow and trusty inflatable hammer, because things are about to get wobbly! Be the last weirdo standing in the world-leading physics-based Battle Royale game.” Start the match skydiving face-first into a building and end the game by beating your opponents in a guns-blazing game of the floor is lava.

▶ Up to 60 players (wobblin’ around)
▶ Squad, duo and solo mode (great for first dates)
▶ Physics-based parkour (the wobblier the better)
▶ Fun-sized map (for fun-sized people)
▶ 90+ weapons (including a shallow pot with a long handle)
▶ Catchphrases (Speak freely in this game… Using 3 words)
▶ Blessings and curses for those of you who do well (and not so well)
▶ Limbo (u not dead yet mate) 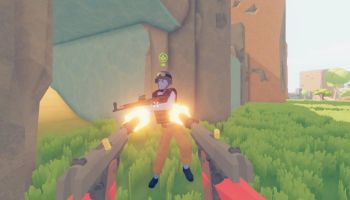 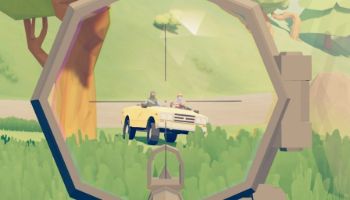 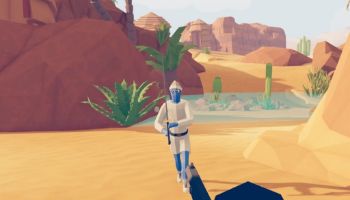