Tower of fantasy (ToF) is a free-to-play, sci-fi anime open world RPG for PC (including Steam and Epic Games) and Mobile devices with both solo and coop play, developed using Unreal Engine 4 by Hotta Studio and published by Perfect World Entertainment. The game is set to offer a serious alternative to F2P RPG hit Genshin Impact, being very similar in anime design and overall gameplay. The game is set to launch on December 16, 2021 in China, and a global version followed suit on August 10, 2022. 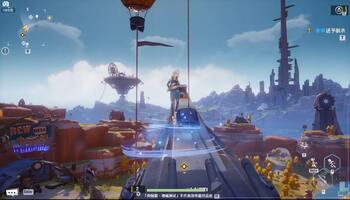 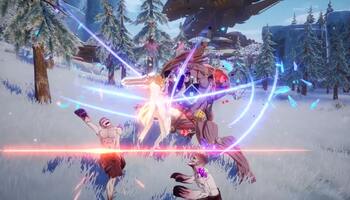 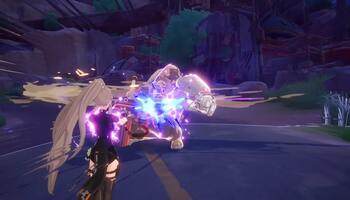