Travia Returns is a free-to-play action-packed 3D MMORPG for mobile (iOS and Android), set in a medieval fantasy world and focusing on feudal warfare. Travia returns is based on the original series of the PC game called Travia (Erebus) and features the full array of MMO game components and modes, with PVP and PVE dedicated zones, or a mixture of both, taking place across massive clan-based warfare or individual fights. Single-player action is also a major component of the game with as many as 24 single-player stages to get you prepared and ready for multi.

Explore: In order to participate in the war, you will need to play a single mode game and level up in explore mode, which consists of 24 stages.
Conquest: In Conquest mode, you can play with other players but won’t be able to party up or fight them. You may find a spot and set it to auto hunt. Your character will then claim all the Gold you will ever need.
Battleground: Battleground is another MMO zone where you can PvE and PvP at the same time. The Battle Ground produces lots of Gold compared to Explore or Conquest, but you will be facing other players.
Arena: Potions in Travia Returns are a valuable component which can be earned in the Arena. You will get one HP potion if you lose, but more if you win.
Feudal war: If you think you are strong enough and ready for the next step, then join a guild and participate in the territory-based feudal war which occurs from Monday to Friday.
Plunder war: a real-time battle system occurring every Saturday and Sunday where you can steal Feudal Points from other guilds. 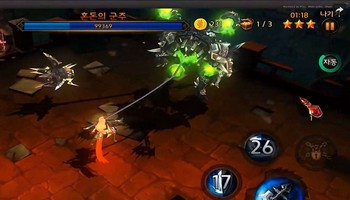 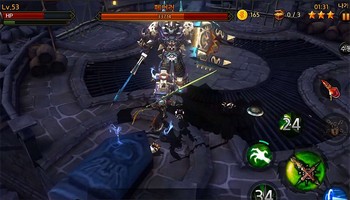 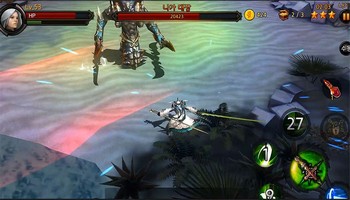