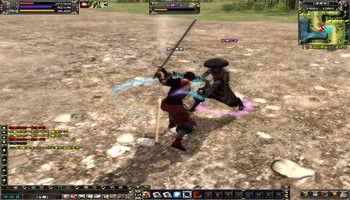 TwelveSky 2 is an exciting free-to-play martial arts MMORPG loved by players all over the world. Centered on the reemergence of a new faction, players must fight for the honor of their brothers, or turn their backs on them in their hour of need. You will explore an imaginative world packed with showy martial arts skills as you delve into the intricate oriental tapestry of Ancient China. If you are interested in Oriental history then you will definitely LOVE TwelveSky 2. Read on to find out what other features TwelveSky 2 has to offer!

– PVP Combat: TwelveSky 2 is a PvP oriented game that promotes epic Clan vs Clan battles, where scores of players fight each other in the ultimate slaughter fest. Warriors gain special points known as Contribution Points (CP) for defeating enemy combatants. CPs can be used to acquire special titles or items via a CP exchange system.
– Skills: Martial Arts techniques are varied and numerous, but you must be able to instinctively choose the right skill to use, when you are engaged in a battle to the death. The 3 primary types of skills available are Single Hit, Multi Hit and AOE (Area of Effect).
– Enhance Materials to Reinforce Weapons: Precious raw materials can be scavenged from the corpses of fallen monsters. These can then be enhanced to form valuable reinforcing and combining materials, to strengthen your gear and weapons.
– Pet: Pets are mystical creatures with the power to imbue its owner with bonuses to health, spirit, damage and defense! These creatures mature over time with their owners.
– Mount: Mounts are special creatures that imbue their riders with both increased movement speed as well as making them more fearsome in combat.
– Exchange: The Exchange System allows players to exchange Rare items for other rare gear you might not have. 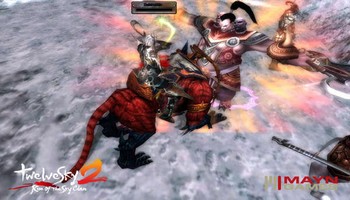 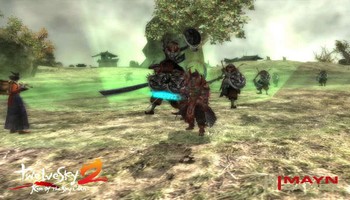 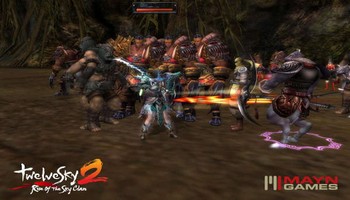