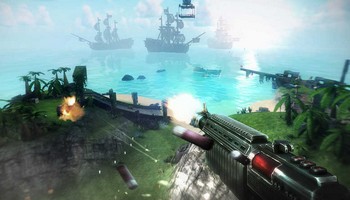 UberStrike was a free-to-play multiplayer FPS game fusing classic arena style gameplay with unique weapons, character customization & more. Wage war in underwater labs, floating gardens, skyscraper offices, lost temples, ancient ruins and more. The game has suffered from harsh criticism due hackers being many and due to the free-to-play model being relatively restrictive with rather expensive micro-transactions to get you access to most goodies. UberStrike was ended on June 13th, 2016.

UberStrike has been criticized for being much of a pay-to-win game. Although you are given a few credits early to acquire improved gear, much of the weaponry is only available through relatively costly micro-transactions, unless you manage to kill VIPs to get rewards in coins, something that appears to be rather impossible for most. 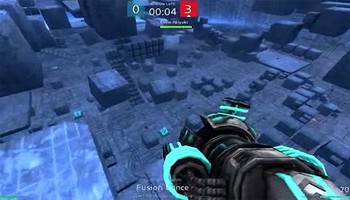 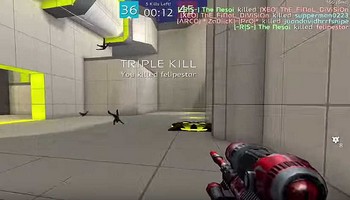 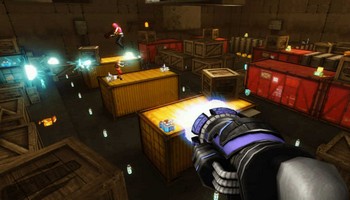 Feeling nostalgic (old players post here!)...
Just finding this subreddit for the first time now. Just started remembering how obsessed I was with this game and wanted to check out if it was on Reddit haha. So if any older players do the same and see this post (even if a few years hav [...]
How can I play?...
pls submitted by /u/jacexia [link] [...]
open game...
IF ANYONE IS ONLINE RN AND WANNA PLAY I MAde a game under nathakiller1212 thx i just wanna relive some memories submitted by /u/nathanzzzhou [...]
I miss UberStrike…...
Unlocked a deep memory today of me playing this game in the computer lab along with my classmates almost every day. So many great moments with the game and i still remember the maps & weapons to this day. That was around 2014-ish, i was a fre [...] 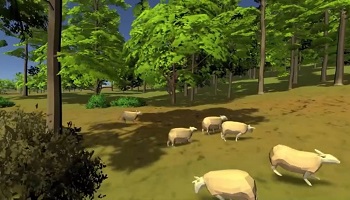 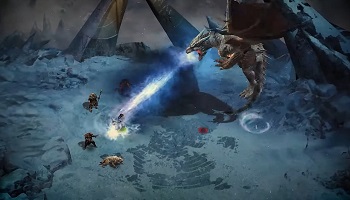