Unvanquished is a free, open source, sci-fi themed 1st person tactical PVP shooter developed over time by a team of dedicated and devoted volunteers from around the world. Unvanquished pits technologically advanced human soldiers against hordes of highly adaptable aliens. Players can choose from either side, providing for an entirely different experience depending on the race played, as humans focus on long-range firepower while aliens rely instead on quick movement and stealth. The goal of each match is to destroy the enemy base, preventing members of the opposing team from spawning. Upgrades for both teams are earned by a combination of individual performance and team map control, unlocking access to more powerful weapons and equipment for the humans, and larger, more ferocious forms for the aliens.

Unvanquished has been in development since the summer of 2011, with the very first alpha release being made on February 29th, 2012. Ever since, the Unvanquished project team have made monthly alpha releases, with each new release adding new content in the form of assets, maps, gameplay, or engine features. The development team consists of a mix of skilled hobbyists and seasoned professionals from around the world, and they are always receptive to new team members, both from the community and beyond.

Unvanquished is a fork of Tremulous, powered by the Daemon engine. The Daemon engine that powers our game is ultimately based off Quake 3, along with features from ET:XreaL, as well as our own coding efforts. We are currently in the process of rewriting our engine into C++ for better long-term maintainability. Some of our features include: 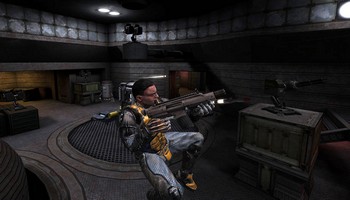 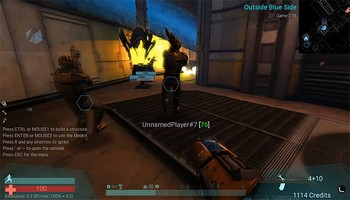 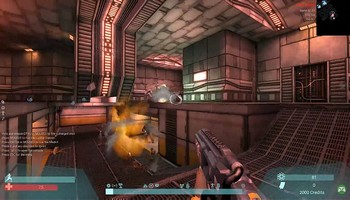