Veloren is a free, open-source multiplayer voxel RPG for PC (Windows, Mac and Linux) written in Rust and under development since mid-2018. It is inspired by games such as Cube World, Legend of Zelda: Breath of the Wild, Dwarf Fortress and Minecraft. After rewriting the engine from scratch, Veloren is now at a stage where multiple features are being introduced at a fast pace. Veloren is developed by a community of volunteers that have one unifying aim: creating a bright, colourful, fun world that can be explored and interacted with in unique and interesting ways.
Veloren is fully open-source, licensed under GPL 3. It uses original graphics, musics and other assets created by its community. Being contributor-driven, its development community and user community is one and the same: around 20 active developers working on the game, with another 20 artists, writers, designers, and composers contributing as well. Over 150 people have contributed to the project. Veloren currently has builds for Windows, Linux, and MacOS. 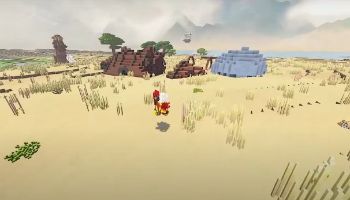 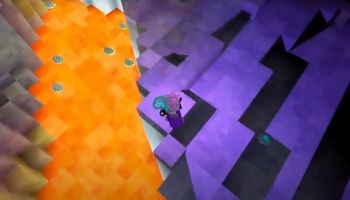 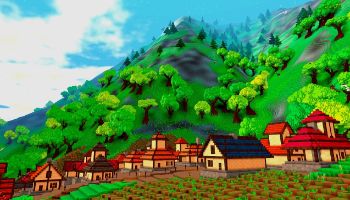 No Town Spawns Bug...
submitted by & [...]
Camera Allows Me to Scope Things Out Lol...
[...]
Is there a roadmap for Veloren's features?...
I've been playing for a few hours now, i'm curious about some of the features as such: -Reviving pets -Private servers going for an easier setup -adding/ joining up friends. ​ and others. [...]
On modding...
What is the current state and roadmap of modding in Veloren? I saw the plugin system which looks really simple. Can you do anything with it? One reason ancient games like Minecraft and Skyrim continue to flourish is the modding support. I [...]