Versus: Battle of the Gladiator is an MO PvP action game. You’re a slave gladiator captured by Claderan empire, the conqueror of the world. Fight alone, or team up with others in a bloody gladiatorial battle to prove your strength. Versus features brutal and hardcore non-targeting melee combat, and you can customize both equipment and combat move set for your gladiator. Each attack has unique traits, strengths and weaknesses, which turns each match into a dynamic and complex mind game. With its non-targeting combat system and real-time armor destruction, the combat of Versus revolves around dynamic situations with unlimited replay value.

Versus: Battle of the Gladiator Screenshots 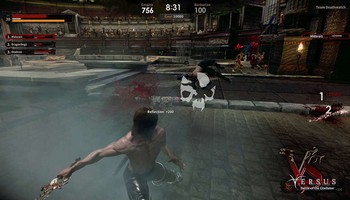 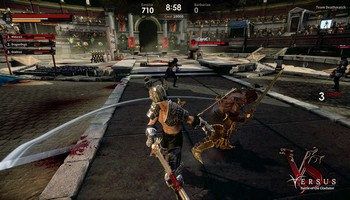 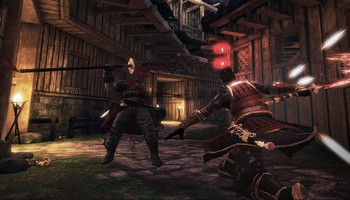 Versus: Battle of the Gladiator Videos