VoidSpace is an upcoming twitch-based MMORPG set in a sandboxed world called The Void that you can play on any modern computing device. The top-down style is similar to Escape Velocity Nova except you are not on your own, you are playing with thousands of other players worldwide. However, it is the invention system that really sets the game apart from all others. The very first person to enter VoidSpace, upon its release, will see a vast untouched world filled with nothing but raw natural resources. Like Minecraft, players will need to create their own infrastructure to survive. Exploring the world can yield valuable resources that are used to construct inventions that improve your lifestyle in the game. Banding up with other players for protection will not only make the game easier and safer, but it can also accelerate your technological advancement as a group. Player created societies are a big part of VoidSpace.
Automation will be a big part of the game, even when you are not actually actively playing. Set your character to work on long projects while you’re offline, defend your base and your belongings while you’re offline, or set up long trips for the artificial intelligence to follow. This will allow the game to be played by both casual and hardcore players.

-Cross-platform support using Html5, GWT, and Phonegap (PC, Linux, MAC, iPhone, Android, Windows Phone, Blackberry, Xbox 360, WiiU, Playstation Vita, Playstation 4)
-Crypto-currency support – In-game crypto-currency trading and game purchases with crypto-currency
-Twitch-gameplay
-Player driven economy, Player driven questing system, No NPCs
-Idea-based invention system
-No starting infrastructure – Everything man-made must be invented and constructed by a real player
-No logging out – Player’s characters do not leave the game world, but are controlled by AI when the player is offline
-Player created factions/organizations
-Mobile notification support – Get notifications on your phone of in-game events happening to your character in real-time
-Combat arena servers – Players can play a mini game against other players, to hone their skills in combat, in a small game world 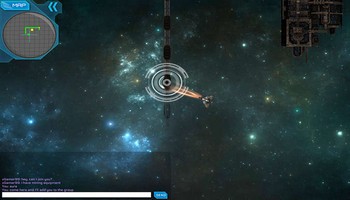 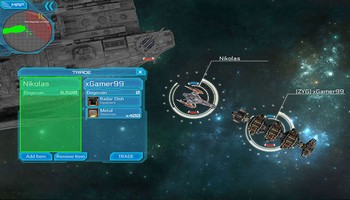 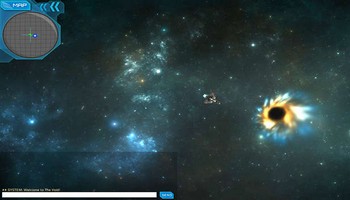