Warfare Online is (or was*) free-to-play action strategy game set in a near future war. Following the success of Warfare 1917 and Warfare 1944, Warfare Online continues the lineage of the series and takes it to a new level. Deploy units and battle across the battlefield making use of cover to protect them from enemy fire. Hold defensive positions and wait for the perfect moment to launch your assault and lead your men to victory. Rain mortars and artillery on your opponent using a huge range of Support Assets.
* Warfare Online has been unavailable for some time, terminated without notice. As such it is unclear whether servers will be up and running again, but it seems they won’t. In any case, terminating a game service without notice to players who spent money in-game is a disrespectful move that should be met with legal action no matter the contract terms that were “signed”. 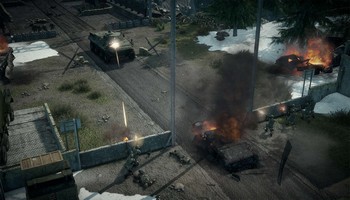 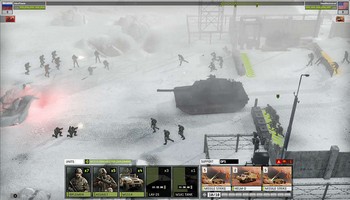 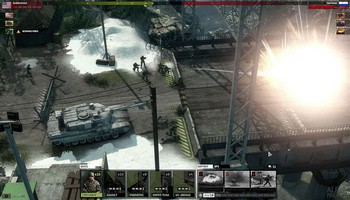