Warfork is a free, open source, fast-paced multiplayer PVP arena FPS for PC (Windows, Mac and Linux) by Team Forbidden, with a focus on speed, aim, movement, and above all competitive play. There are no gimmicks such as leveling up, purchasable weapons, gory graphic violence, etc. The game is a fork of Warsow and has over 10 PVP game modes to enjoy. Warfork replaces Warsow trademarks with their own. You can read about their development goals and project ambitions on the Steam Forums. 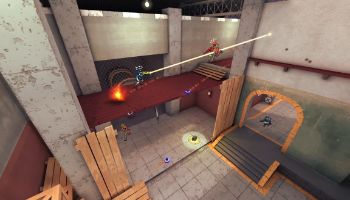 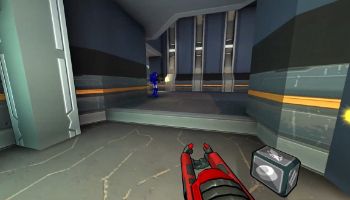 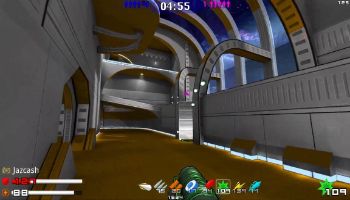 ZenSports & In The Keep: Warfork Duel Cup &amp...
"It's that time of year again, folks! After the success of last year's Going the Social Distance & Pigeon Classic raising over $3000 for nurses & midwives, it only made sense to do another event of epic proportions. This year, our event is benefitting Child's Play [...]
Warfork to be featured in Realms Deep 2021!...
Hey Forkers!We're proud to announce we will be featured in Realms Deep 2021! Special thanks to the following for helping complete our submission:Video Production: tontoepferSound Engineer: MaxCarnageVoice Actor: James Holyoake as " [...]
Update notes for July 29...
- We have extracted all the Warfork Testing PK3 files once again since the previous update is now live. If you have a limited amount of bandwidth per month we urge you to uninstall the FVI Launcher DLC (which contains Warfork Testing). [...]
Minor game update...
Hey Forkers,We bring you a minor update to squash some bugs which were pestering players. We're in the process of working on models amongst many other things at the moment and will have more news shortly.- Fixed a player name bug. (thank you klaufir)- Team [...]