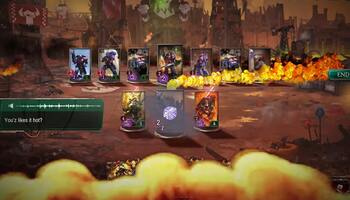 Warhammer 40,000: Warpforge is an upcoming free-to-play digital CCG (collectible card game) for PC (Steam Windows/Mac) and Mobile (Android/iOS), to be released in 2023 by Everguild (the studio behind Horus Heresy: Legions. The game will feature all the major factions of the Warhammer 40,000 universe as digital cards, each with their own play styles, tactics and game mechanics, to collect and battle with as player customized decks. Several of said factions from the armies of the Imperium to the forces of Chaos and the myriad Xenos races will be available upon launch, while others will be introduced through regular expansions bringing in more armies, races and characters. Warhammer 40k – Warpforge will have both single player campaigns and competitive multiplayer modes, as well as massive alliance wars and rankings. 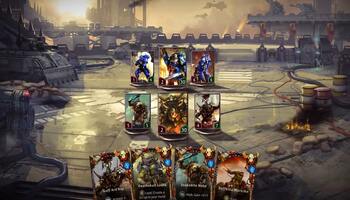 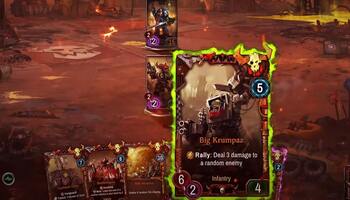 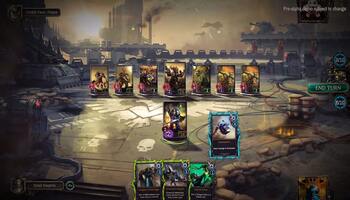