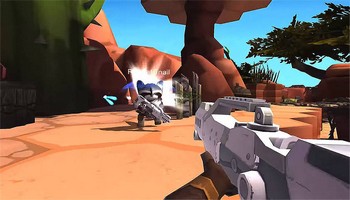 Wild Warfare is a free-to-play, class and vehicle-based free-to-play FPS game, starring a colourful cast of critter mercs. Inspired by old school shooters, it seeks to capture the fun and fur-ious action of classic era multiplayer games. There ain’t no regenerating health here. Wild Warfare is currently in early access, available in its Alpha version. If you enjoy classic arcade action with well balanced gameplay, crazy characters, and bears with mini-guns, this is exactly that game.

Class-based combat: nimble rabbits with bludgeoning weapons, raccoons with assault rifles, and more on the way
Vehicle combat: Armoured Walkers transform the battlefield instantly with missiles
Customizable characters: deck out your animal with warpaint, hats, and backpacks
A bunch of game modes: Capture the Flag, Team Death Match, and Death Match
Ranking and levelling up: earn your infamy

As it stands, Wild Warfare is completely free and doesn’t feature micro-transactions. The possible downside to this may be the lack of content to be played at this stage, making the player base relatively small. The developers may use this game as a showcase for their paid games and disregard its monetization, resulting in completely free but also slow content expansion. 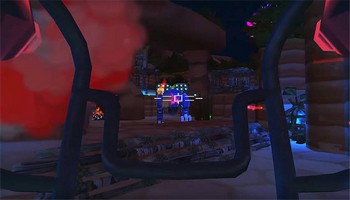 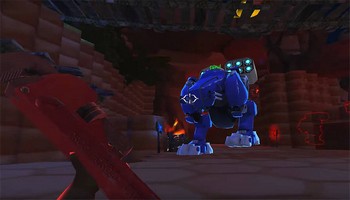 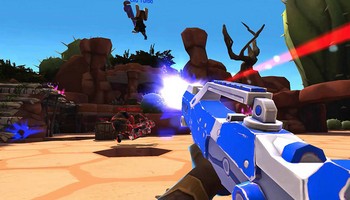 Spring Cleaning Came Early!...
Hey everyone,As I'm sure some of your have noticed, we've made a few tweaks to Wild Warfare recently! Here's what we've done:-removed shrubs-removed chat window-removed server select screenWe've also made some changes to how the servers work. We fo [...]
We're Back!...
If you haven't heard yet, we've started up the Wild Warfare machine again. Wild Warfare is now going to be developed by Brian, one of the new programmers here at Hyper Hippo. Since joining, Brian has already made a few tweaks to test out some improvements:Balance: [...]
Wild Warfare - What's Next?...
Dear Supporters of Wild Warfare,It has been a little while since we last updated everyone, so we thought it was due time to let you all know what is going on in the world of Wild Warfare.Since launching on Steam Greenlight, we've received a ton of great feedback, [...]
Wild Warfare now Free to Play in Early Access!...
It’s a big day for Wild Warfare as we are making the game to free to play, hooking up our current Steam players, and we launched a new map! We’ve had a great start in Early access, and we continue to receive valuable feedback from our amazing community. One of the big [...]