World of Tennis: Roaring ’20s is a free-to-play multiplayer tennis game with cross-platform play on iOS, Android, and Windows 10, brought to you by Helium9 Games. Transport yourself back to the the golden age of tennis as refined ladies and gentlemen partaking in a good old-fashioned battle of wits and skill on the court. Use gamepad, touch/swipe or mouse/keyboard controls to place shots and dictate where your player moves. As you play, the new tennis AI system learns your playstyle and can play multiplayer tennis games as you against other players when you are away, which also allows you to find opponents in no time when you play. The game has been featured on the iOS App Store in “New games we love”, “Our Favorite Tennis Games”, “The French Open in your pocket ” and “Play Tennis like Rafa Nadal!”, featured on Windows Store and recommended on Google Play. Within 5 days of the release, the game reached Top 5 Sports Games on iOS in 18 countries (Top 10 Sports Games on iOS in 28 countries). 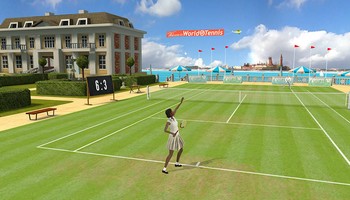 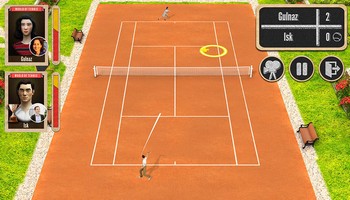 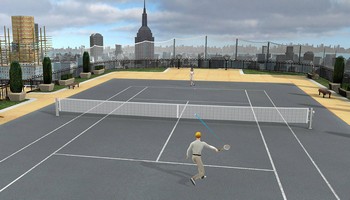