Yet Another Zombie Defense is a free zombie-themed top-down Shoot ’em up game with survival and tower-defense gameplay features, published by Polish developer Awesome Games Studio in 2014 before being made completely free to play in October 2018, as a way for the studio to promote the paid HD version of the game, among others. Yet Another Zombie Defense revolves around defending yourself against hordes of undead attacking you every night, leaving you time during the day to build a form of stronghold. However, when you’re the only survivor struggling against waves of enemies who are growing ever stronger, your end is inevitable, and the only important question that remains is how long you can survive.
You’re able to choose from variety of weapons to mount them onto auto turrets and set up defensive barricades to stay alive as long as you can. It’s for gamers who like to put their skills to the test, find optimal strategy, and reach the highest spot on leaderboards! It also features online co-op mode, where you can blast zombies with up to three friends as well as player vs player deathmatch mode!

Yet Another Zombie Defense Screenshots 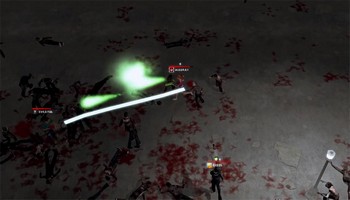 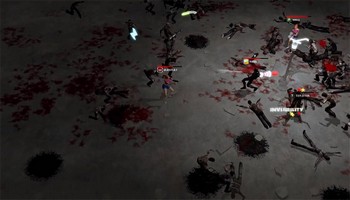 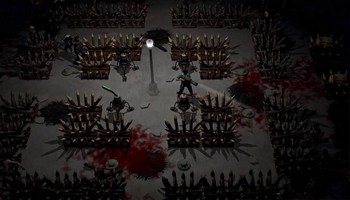 Yet Another Zombie Defense Videos