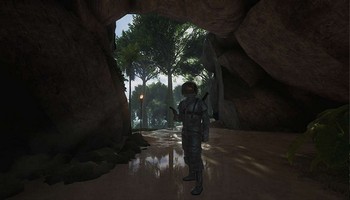 SOS is a free-to-play multiplayer shooter and melee combat game with Battle Royale gameplay. In SOS Battle Royale, you are 1 of 32 players on La Cuna Island, forced to fight to the death. You thought you were signing up for […]

Realm Royale is a free-to-play multiplayer online third-person action/shooter game (TPS) for PC (Windows via Steam/Epic Games) and Consoles (PS4, Xbox One, Xbox Series X/S, PS5 and Switch), and Hi-Rez Studios’ take on the battle royale genre, based on their popular […]