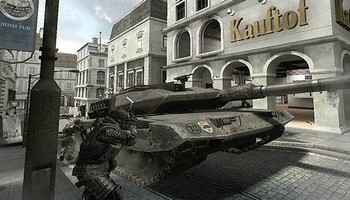 A.V.A (Alliance of Valiant Arms) is a free-to-play multiplayer online FPS for PC (Windows), currently in the process of being relaunched, that plunges you into the middle of a realistic world at war. Side with the European Union (E.U.) or Neo-Russian […] 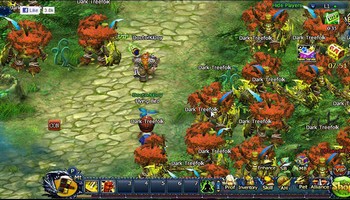 Odin Quest is a North Mythology browser based action MMORPG with decent and creative PVE&PVP systems. Norse Mythology states the origin of the world, birth of the gods, characteristics of the gods, stories of the gods and the doom of the […]