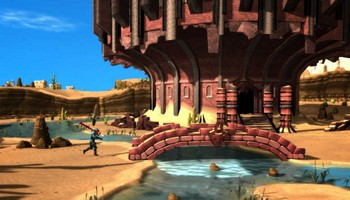 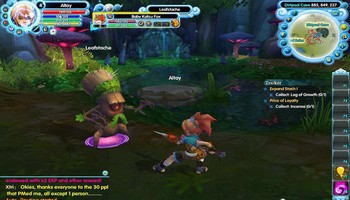 Eternal Saga is a browser-based free-to-play MMORPG developed by Reality Squared Games, where you have to save the world from a demon invasion. Players will be able to explore new worlds, join up with their friends, and build a unique and […] 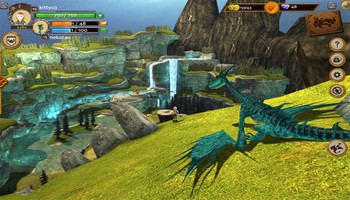 School of Dragons® is a free-to-play MMORPG based on DreamWorks Animation’s How to Train Your Dragon franchise. In School of Dragons, players raise and train their own dragon, interact with characters from the movie franchise, and embark upon endless journeys and […] 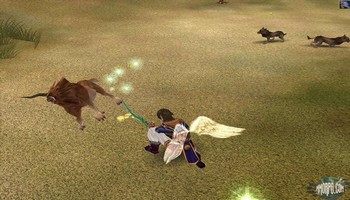 Tantra Online is a free-to-play fantasy MMORPG from JoyImpact and HanbitSoft inspired by Hindu and Buddhist mythology. The game allows players to select from eight classes with several sub-classes, and go on quests and fight to level up. Players can pledge […]