Yet Another Zombie Defense

Yet Another Zombie Defense is a free zombie-themed top-down Shoot ’em up game with survival and tower-defense gameplay features, published by Polish developer Awesome Games Studio in 2014 before being made completely free to play in October 2018, as a way […] 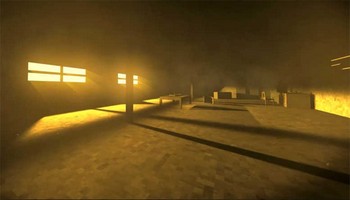 Fingerbones is a short free-to-play psychological horror adventure game that focuses on storytelling and mystery, where you explore a mysterious abandoned building and find notes that paint a disturbing picture. It’s a short, narrative-focused horror experience, in the vein of games […] 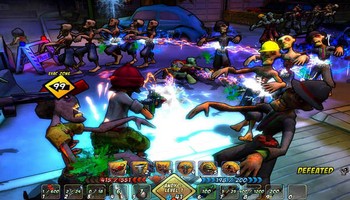 Monster Madness Online was a Free-to-Play action Shooter MMORPG from the creators of Dungeon Defenders! Skill-based combat dodge, shoot, and use tactical consumables and abilities to fight your way to victory. Explore Suburbia, Take on Missions, Collect Loot & Rewards, & […] 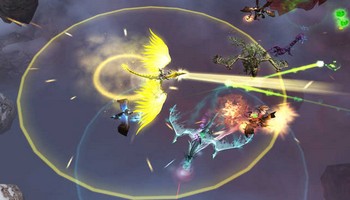 Dragons and Titans was a fast paced MOBA with classic RPG elements, where your champions are Dragons and a variety of game modes gave you the power on how to play. Show true courage and skill to become the ultimate Dragon […] 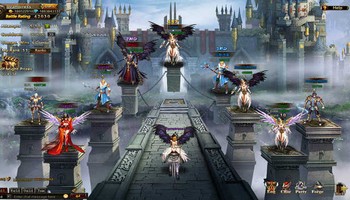 League of Angels is a free-to-play browser dynamic turn-based strategy MMORPG set in a fantasy world of angels, magic, and heroes. The game combines the fast paced turn-based combat, with beautiful hand drawn art, not yet seen in other browser games. […]