Blaze – mechforces, is a team-based multiplayer shooter game with isometric view setting out epic battles packed with action and strategy. You are going to be a hi-tech soldier, stuck on an unknown solar system, among two human battalions called Gemini […] 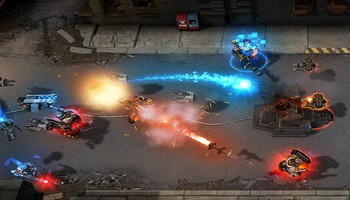 Shards of War was a free-to-play MOBA game with Sci-Fi action-oriented setting. Recruit unique sentinels and outfit them through an enhanced itemization and metagame progression system that is both streamlined and constantly rewarding your gameplay activities. The game features traditional 5v5 […]

Counter-Strike Nexon: Studio is a free-to-play single-player, multiplayer and coop FPS game. One of the most influential FPS franchises, Counter-Strike is among the most popular online games to date. Pitting Terrorists VS Counter-Terrorists, players face off to complete their objective in […] 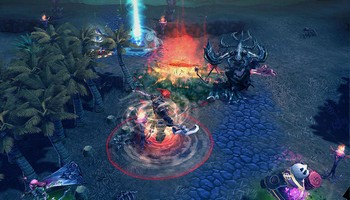 Chaos Heroes Online was a free-to-play MOBA with a “full fleshed action oriented combat experience” by the creators of DoTA: Chaos and to be published by Aeria Games. The features that were making Chaos Heroes Online different from other MOBA games […]