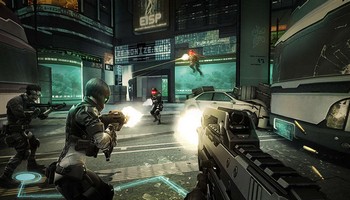 First Assault Online is a free-to-play sci-fi MMOFPS game set in the world of Ghost in the Shell. It is 2030 and humanity is under siege from an un-paralleled threat. Society has embraced new technology connecting everything and allowing for insidious […] 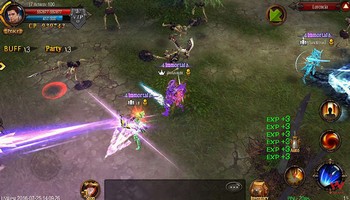 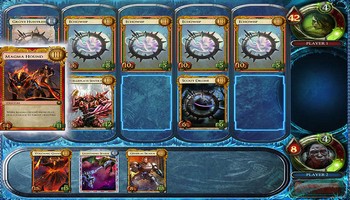 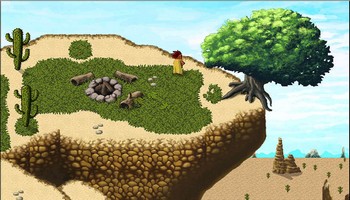 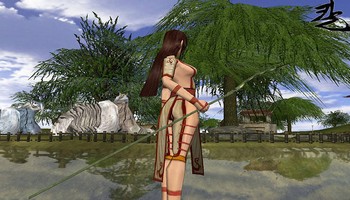 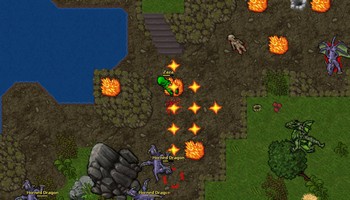 Zezenia Online is a free to play 2D MMORPG. You can become a barbarian, warlock or one of the 5 other subclasses and progress your character through hunts, dungeons, quests and challenge tasks. There is a large map to explore with […] 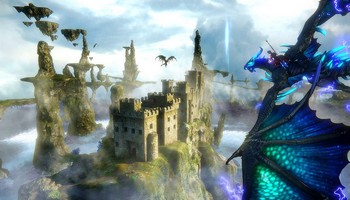 Riders of Icarus is an unprecedented free-to-play action-adventure MMORPG experience that lets you ride and fight on the back of the realm’s most dangerous winged beasts… dragons. Take the battle to the sky with fantastical flying mount combat. As a Rider […]