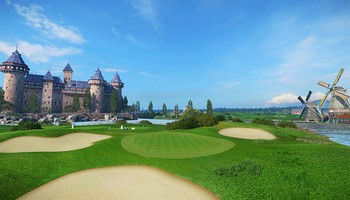 Winning Putt is a free-to-play online multiplayer golf game for PC. Face off against worldwide competition and top the standings! Perfect your swing and get in a round of golf anywhere, anytime for free. Winning Putt boasts a few original features […] 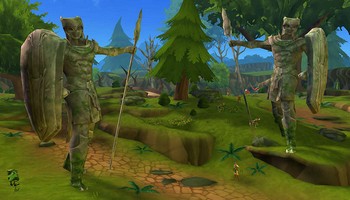 AdventureQuest 3D is a free to play MMORPG (massively multiplayer online role-playing game) for PC (Windows/Mac) and mobile (Android/iOS) with cross-platform play. It is a fan inspired re-imagining of the original 2D flash web browser games. Set in the most dangerous […]

Creativerse is a delightful free-to-play and next-generation MMO sandbox game about adventure, exploration and creativity with your friends. And it is now FREE TO PLAY!!! You are stranded in a vast and mysterious world that is surrounded by ferocious beasts and […] 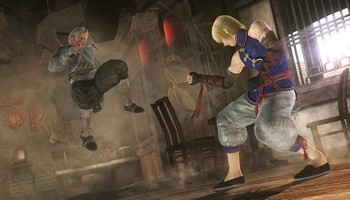 Dead or Alive 5 Last Round

Dead or Alive 5 Last Round: Core Fighters is a free-to-play multiplayer next-gen fighting game. The final entry in the Dead or Alive 5 series adds brand new content and features for all 4 platforms, plus breathtaking enhanced graphics on PlayStation®4 […]