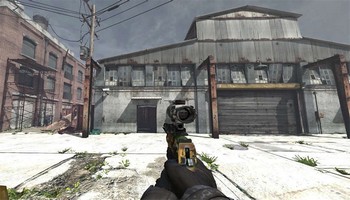 Line of Sight is an online FPS game, developed by a small independent studio, that trying to bring many unique features and innovative systems, such as detailed character and weapon customization. Line of Sight takes place in a modern military setting […] 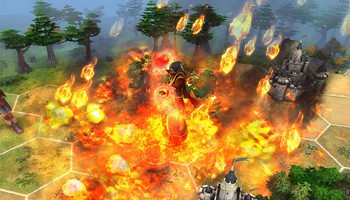 Tactical Genius is free-to-play turn-based strategy game with the focus on multiplayer and a system of simultaneous orders with an emphasis on the tactical component. There is also an integrated multiplayer ability to play against the computer opponent. Players simultaneously give […]

Galactic Junk League is a competetive free-to-play Crafter Arena – a shooter mixed with almost infinite ship building possibilities. Build anything. Fight anyone. In space. Build your junk ships to literally any shapes and sizes and fight against the creations of […]