MXM (Master X Master) is a free-to-play action MOBA with fast and furious PvP, as well as standout features like PvE modes, and the revolutionary TAG system – which allows you to swap between two characters mid-combat, thus multiplying the depth […] 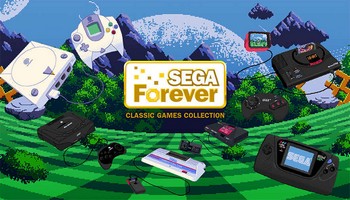 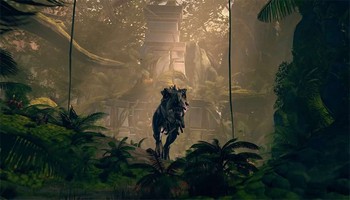 Dinosaurs to be unleashed in Neverwinter

Leading publisher of free-to-play MMORPGs, Perfect World Entertainment Inc., and Cryptic Studios, have announced the release on PC on July 25, and later on Xbox One and PlayStation®4, of a new game expansion called Neverwinter: Tomb of Annihilation. On July 25, venture into […]