Tiny Toyfare is a free-to-play Tower Defense/FPS hybrid with a focus on strategic calm followed by twitch action. Construct powerful towers, recruit adorable squads and fight off the Dino invasion. In the comfort of their home, two young siblings challenge each […]

Deceit is a free-to-play multiplayer first-person shooter that tests your instincts at trust and deception. You wake up in an asylum to the sound of an unfamiliar voice, surrounded by five others. A third of your group have been infected with […] 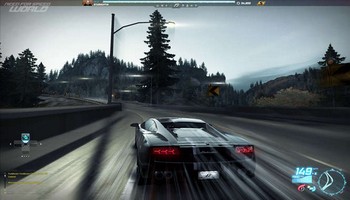